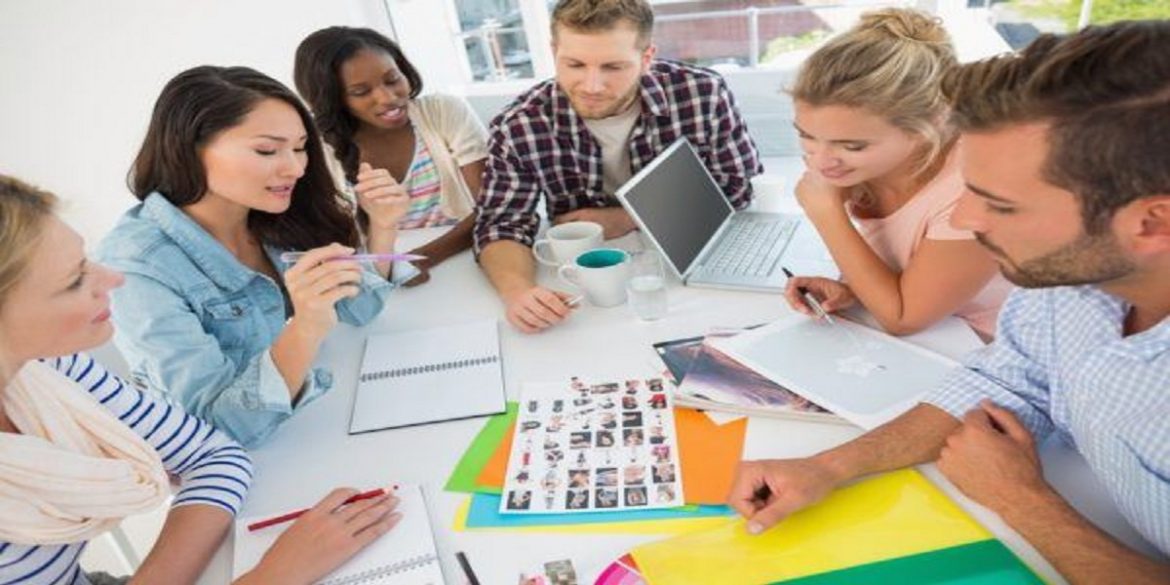 You will read lots of stories of the entrepreneurs at your campus. Its reason is that the campuses are offering lots of inspirations and resources for the students to start crazy businesses. If you are sitting in the dorm room and you are surrounded by lots of books, you might be thinking about the business without capital. Most of the students are discouraged because they think that they can’t start the business. They should get motivations by reading the success stories of the students who have run successful businesses. Here, experts of dissertation writing services will discuss five examples of businesses that are started by students.

It was founded in 2003 by Seth Berkowitz. When he had started this business, he was studying at the University of Pennsylvania. Seth Berkowitz tried to study at the late night. At the late-night cram sessions, he had a hankering for cookies. After that, he decided to take actions. At that time, the word of the Berkowitz’s cookies was spread on the campus. Due to this reason, the business of late-night baked goods was created. The main focus of the Insomnia Cookies is to deliver the warm and fresh-baked cookies to the students at the campus. There are more than fifty locations in this business. Along with cookies, they are also delivering ice creams at some locations.

Bill Gates and Paul Allen are the founders of Microsoft. They had introduced it in 1975. When they had introduced this business, they were studying at Harvard University. Nowadays, it has become the world’s most famous software company. It is offering the pavements to modern-day technology and innovations. According to Forbes, the net worth of Bill Gates is $81.3 billion. That’s why he has become the world’s second-richest person. Moreover, he has also remained the richest person in the world 15 times during the last 20 years. Once, he was dropped out of the college. After getting a drop from college, he did not lose hope. Nowadays, he has reshaped the ways the world is seeing computers and technology.

Read More: How to Learn English with These Most Effective Ways?

In this modern age, almost all people know about computer and technology. When you are going to buy a computer on the market, you will probably listen to Dell. Dell has become one of the most famous brands in computers. The founder of this company is Michael Dell. He had founded it in 1984. It is a computer technology company. It is famous among the people because it is developing, selling and repairing computer products and services. When he had founded this company, he was studying at the University of Texas. This company is also famous in the world due to its supply chain management and electronic commerce. When he had founded this company, he was just 19 years old. He had started this company just within $1,000. The success story of Dell is telling the students that they can start their businesses just with small investments. They just need to generate a unique idea.